So the inevitable finally happened. For years and years, ever since I moved away from Symbian and Blackberry, I had to, temporarily, switch out my Android device for an iconic iPhone. Imagine the suspense!

I had dropped my beloved Nexus 6P, which took the place of my favorite phone ever, after the (even still) amazing Nexus 5. So rather than buying a new phone, I accepted the +1 month repair time of my Nexus 6p and got a new loaner phone, which turned out to be the iPhone 5s.

I figured this would be a golden opportunity to test drive the iPhone experience and see what all the fuzz is about. I vowed to remain unbias and objective in my discoveries, to produce more accurate results, which I find to be an easier task than most. So let’s start with the obvious; I realize that the Nexus 6p is one and half year newer than the iPhone 5s, so technology makes the Nexus 6p more favorable right off the bat. I also realize that a month is not enough to learn all the things there is to learn about iPhones and to learn all the little know-hows, although I went all in (iTunes, iCloud – the whole shebang!).

I used my iPhone in all kinds of scenarios; working, partying, working out, kicking back, playing games etc., to ensure that I got enough data to form a valid opinion.

It’s been about a month now, since I got the Nexus back from shop, so I now have the following user experiences:

Although the Nexus is a bit on the large side and doesn’t have that cold and solid aluminum “feel”, the phone outmatch the iPhone with ease. I simply work and navigate a lot quicker on the Android than I do on the iPhone, and I dare say that it’s not a matter of inexperience. The iPhone is a “smart” phone, in the sense that it’s cool looking, it can do all that you want to do and it has the Apple flair about it. But the Android simply aim to please with its User Experience and seems to care more about what you need to and how you want to do it. It’s really a matter of wanting an all pleasing Retriever or a stylish and very opinionated King Poodle – They are both intelligent, but bred for very different purposes.

We now live in a world where the first child has been born with three biological parents (by design), people who are born paralyzed can move around in exoskeletons, blind people get their sights back, deaf people gain the ability to hear and in 2017 the first person ever, will have a full body transplant. We have even mapped out why we die and what it will take to stop us from doing so. Seems like science is starting to deliver what religion has promised for millennia.

Posted in The blog, Thoughts | Leave a comment
20160927-are-you-ready-for-the-new-industrial-revolution

Posted in Cool articles, The blog, Work | Leave a comment 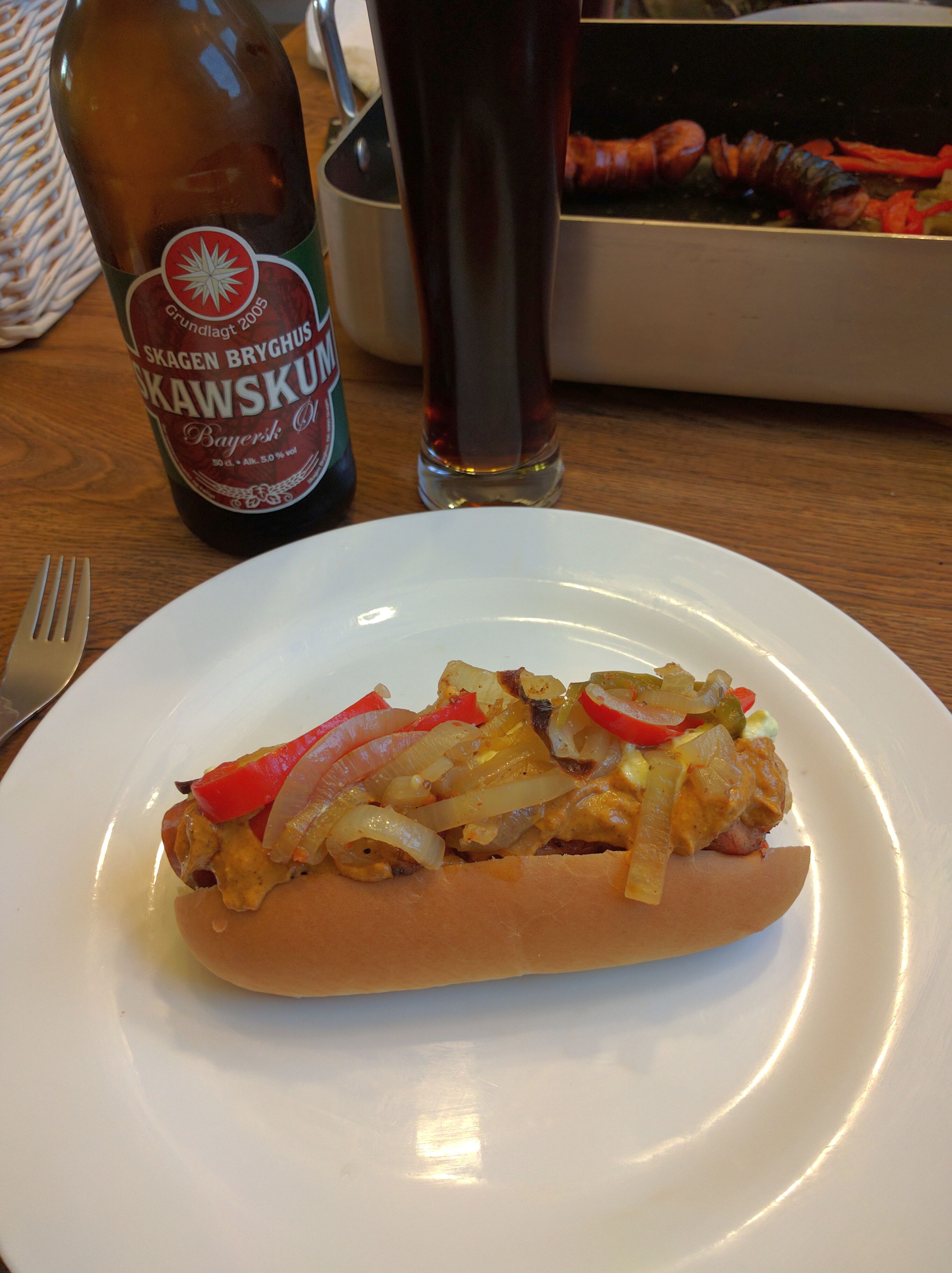